Ten reunion classes compete for awards in four categories. The winning classes bolster their legacies and earn bragging rights for the next five years. Can you and your classmates rise to the challenge?

With the Reunion Giving Challenge, you and your classmates can see how your reunion class compares to the others. Up to four classes could claim victory, but all classes will support the continued success of Catholic University.

The Reunion Giving Challenge includes four competition categories, represented by physical reunion cups. To win a category, you and your classmates need to work together. If victorious, your class name will be etched into the cup, commemorating your victory in perpetuity.

Help your class win a cup: Encourage your classmates to make a gift and register for Cardinal Weekend.

Lost and In Memoriam: Lists of reunion alumni for whom we do not have contact information or who are deceased.

The four cups were introduced in 2019. After a year of fierce competition, they were won by the following classes: 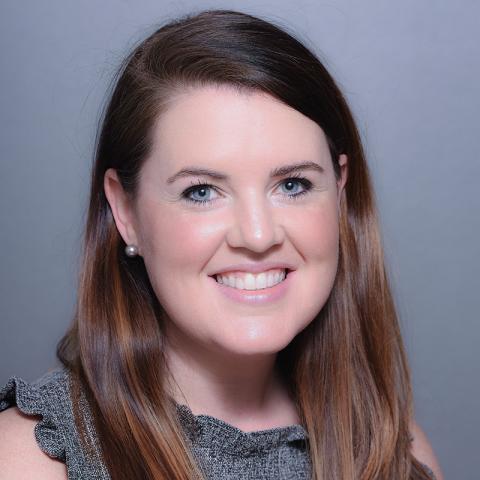