Monsignor John Wippel, B.A. 1955, M.A. 1956, S.T.L. 1960, the Theodore Basselin Professor of Philosophy, has spent many years at Catholic University as a student, professor, and administrator. Through a planned gift he will continue to contribute to the success of the University and its School of Philosophy for many years to come.

Wippel came to Catholic University on the Basselin Scholarship, for those studying for the diocesan priesthood.

“Students come in their junior year, and it covers their room and board and their tuition,” he said.

The Basselin Scholarship — which is still assisting students today — pays for two undergraduate and one post-graduate year of intense philosophical study. After completing a M.A. in philosopnhy, Wippel remained at the University as a student in its School of Theology for four more years and received a Licentiate in Theology in May, 1960.

During his time as a student at the University, he was invited to join its faculty and so in September, 1960, he began full-time service as an Instructor in the School of Philosophy. During that time, he was given a two-year leave of absence to pursue doctoral studies in philosophy at Louvain. He completed his doctoral studies and defended his Ph.D. dissertation in the spring, 1963, and resumed his teaching duties at Catholic University in September of that year. He has been here ever since, rising through several faculty ranks and becoming a full professor in 1972. Wippel was appointed to the endowed Theodore Basselin Professorship in Philosophy in 2001, and currently, he is the longest-serving, actively teaching Catholic University faculty member.

He also served from 1989–1997 as academic vice president, a title later changed to provost.

Wippel, a member of the University’s St. Thomas Aquinas Society — which recognizes those who have made planned gifts — is still grateful for the scholarship he received when he enrolled at Catholic University. He said having the chance to pursue graduate level course work during the third year of the scholarship was especially enlightening.

“It really opened me up to the value of research. I had to write a master’s thesis. I felt I profited a great deal from that above all else,” he said.

While he was studying for his doctorate in Europe, Wippel had the chance to travel, converse in some foreign languages, celebrate Masses for members of the U.S. military in Germany on a monthly basis, and conduct more research leading to the publication of one of his first scholarly articles on medieval philosophy.

After more than 50 years of teaching, Msgr. Wippel realized his pension was building up and, in gratitude for all he has learned and experienced here, made plans to leave a significant portion of his estate to the University.

He hopes his gift to the University will encourage others to support scholarships and/or professorships within the School of Philosophy.

“The University,” he said, “has done a lot for me. It’s the least I can do.” He regards his planned gift as a response to what he calls “an obligation to give back.” Looking back over his time at the University, he observes, “I’ve taught a lot of excellent students over the years, and I’ve been blessed to be able to combine my love of teaching and research with my priestly vocation.”

December 01, 2021
On Giving Tuesday 2021, 189 donors contributed more than $75,000 to student scholarships at The Catholic University of America. These generous donors have opened the University's doors to even more young people.
Read More 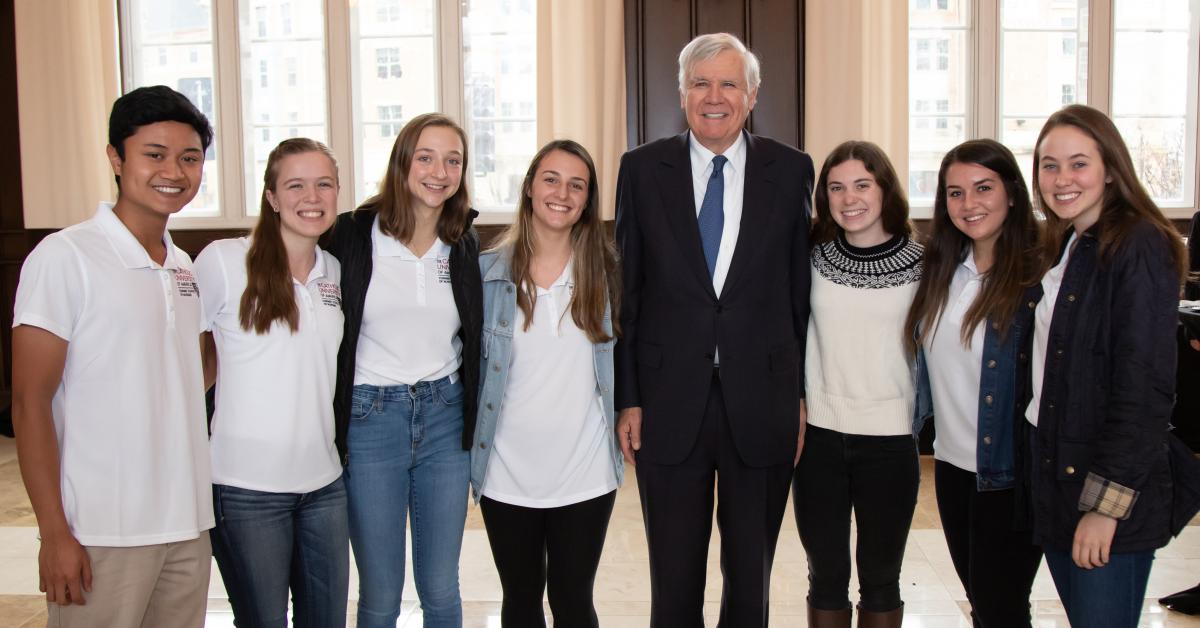 May 05, 2021
On April 30, Bill and Joanne Conway committed an additional $20 million in scholarship support that will benefit 160 Catholic University nursing students over the next five years.
Read More 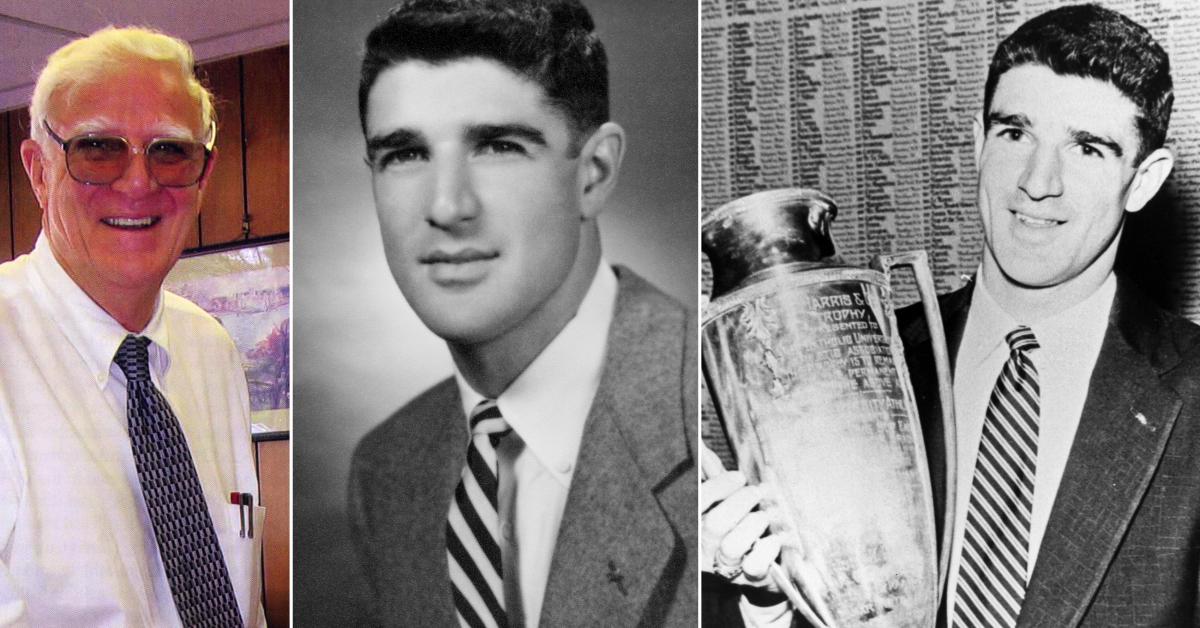