On February 21, 2018, the Ciocca Center for Principled Entrepreneurship held its inaugural Novak Symposium. Sponsored by The Catholic University of America Busch School of Business and Economics, this annual conference promotes and discusses the issues of faith and economics espoused by Michael Novak.

"When you talk about the intersection of faith and economic activity, Michael Novak is essentially the founding father of that discussion. There is probably not one professor here at The Busch School who hasn't been influenced in some fashion by his thinking.”

Catholic University, which Novak called "a sacred space" in a 2014 address, played a prominent role throughout Novak’s life. In 1958, he studied at Catholic University, returning several times throughout his career as a lecturer. In 2006, he and his wife, Karen Laub-Novak, established two scholarship funds to support philosophy students, one in his name and one in hers. In 2016, he returned to serve as a distinguished visiting fellow of the Ciocca Center, where he remained until his passing. Novak stated, “If, as a teacher, you want to reach the 1.2 billion Catholics in the world, many of whom are poor, where better to be?”

Even before his final teaching appointment, Novak had greatly influenced the thinking faculty and students at the University. With the annual Novak Symposium, Novak will continue to impact future thought leaders. 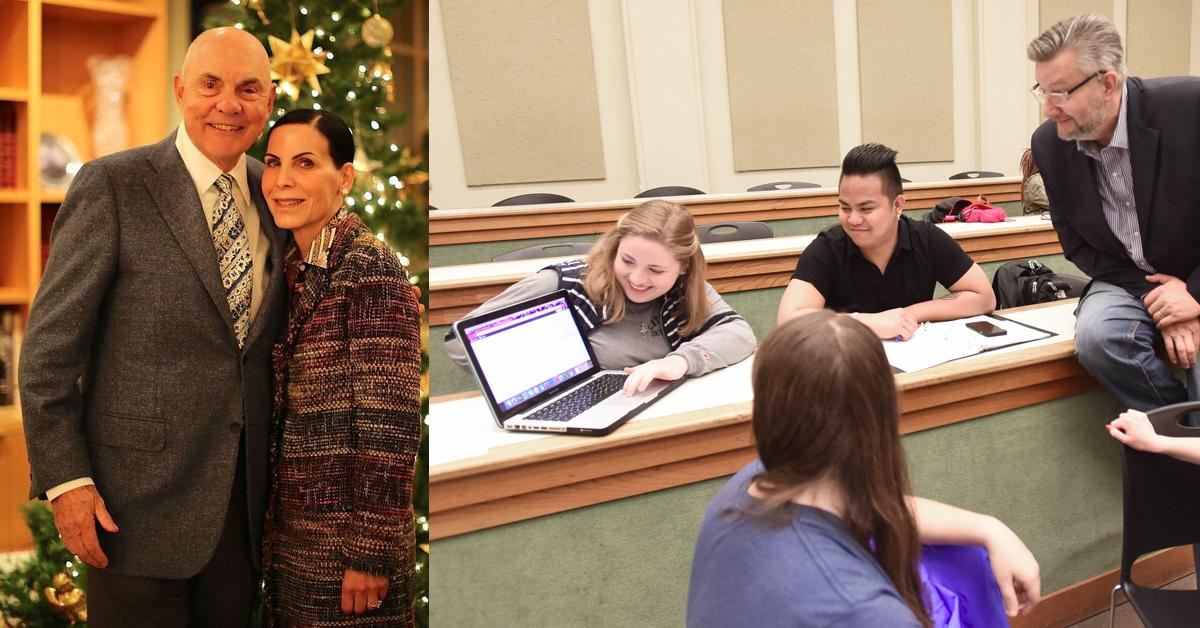 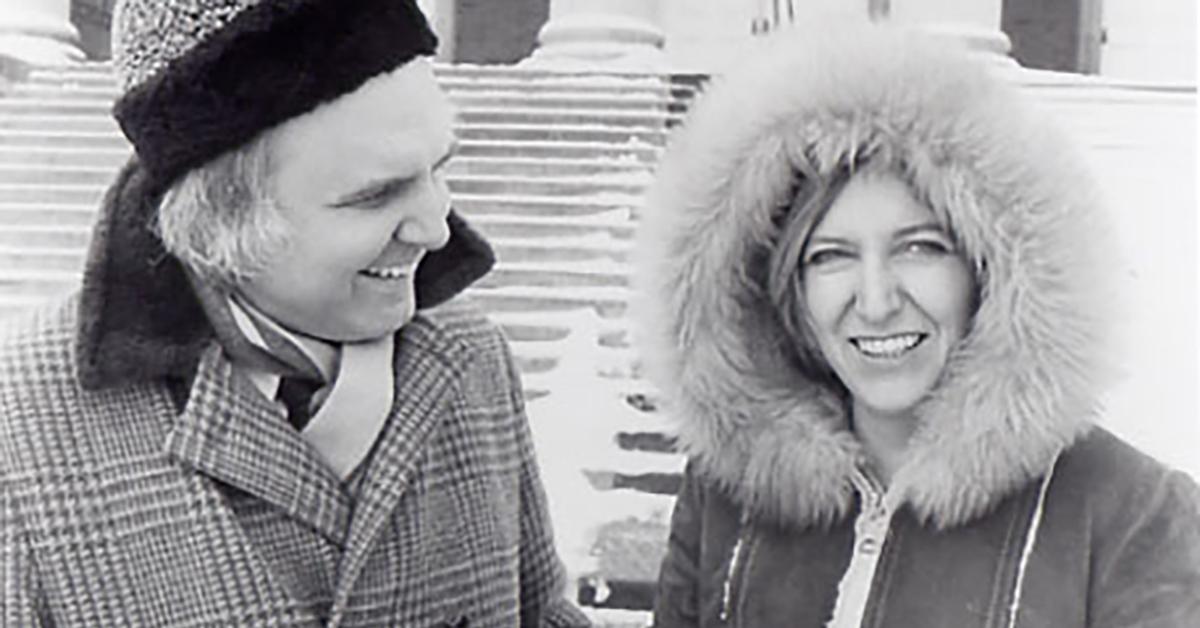 Honor the legacies of Karen Laub-Novak and Michael Novak

June 08, 2018
Join The Novak Family Foundation in providing scholarships for students in the Department of Art or distinguished scholars in residence at the Busch School of Business. With your support, Catholic University can continue to attract and retain the top students.
Read More