The Social Causes of the January 6 Assault: American Impasse 1 of 4

On March 25, 2021, a panel convened by the School of Arts and Sciences looked at the social causes of the January 6 assault, and at the underlying reasons for partisan strife and hostility to government, both before and after the events of January 6. Watch the discussion in its entirety:

Michael Kimmage, ordinary professor and chair of the Department of History in Catholic University's School of Arts and Sciences

The assault on the U.S. Capitol on January 6, 2021, was an unprecedented moment of violence and self-destruction. Its shadow will fall across American politics for a long time to come. In this speaker series, "American Impasse: Politics, Citizenship, and Democracy in 2021," The Catholic University of America has gathered leading voices from across the political spectrum and from journalism, academia, politics, and think tanks to discuss the origins and the greater meaning of this event. They address — in turn — the social causes of the January 6 assault, the political causes, the Civil War resonance, and the implications for citizenship and the future of American democracy.

This speaker series is sponsored by the School of Arts and Sciences through the generosity of its Board of Visitors. It is co-sponsored by the Office of Alumni Engagement. 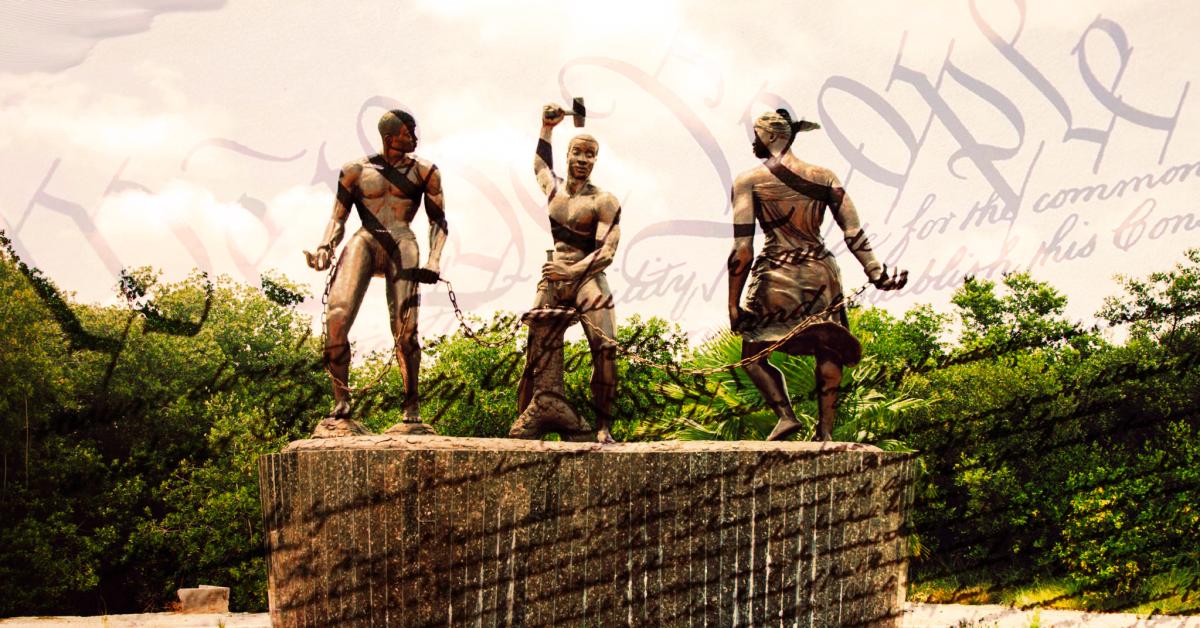 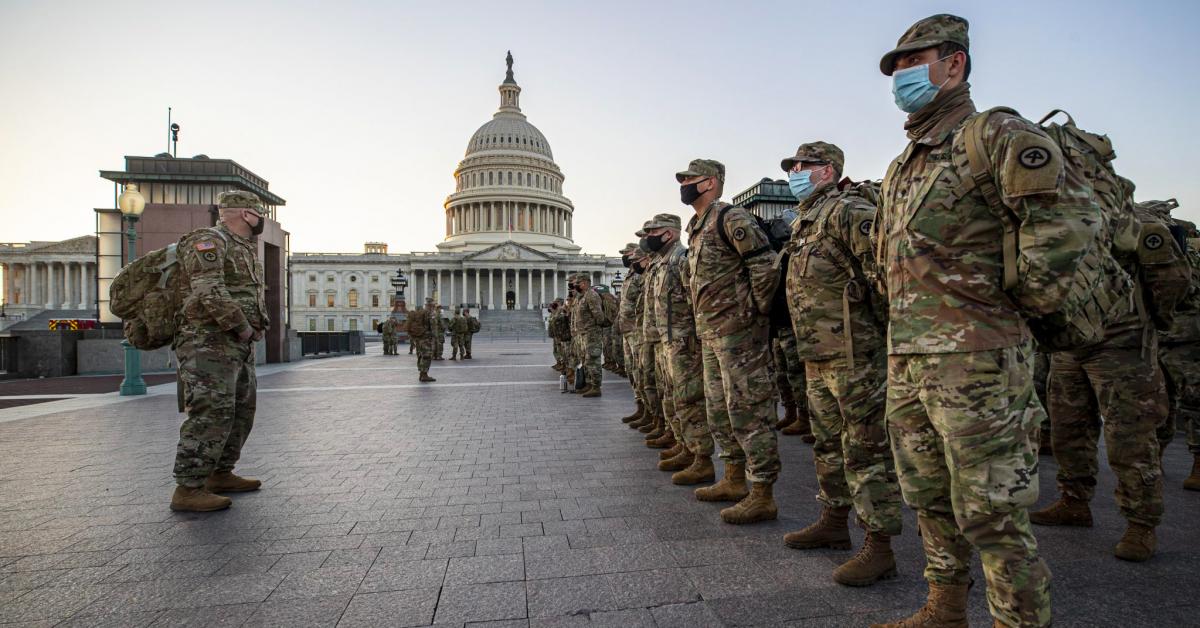 April 28, 2021
On April 26, 2021, a panel convened by the School of Arts and Sciences looked forward from the January 6 assault and probed the status of citizenship in the shadow of the assault. It examined the ways in which January 6 may strengthen and weaken American democracy.
Read More 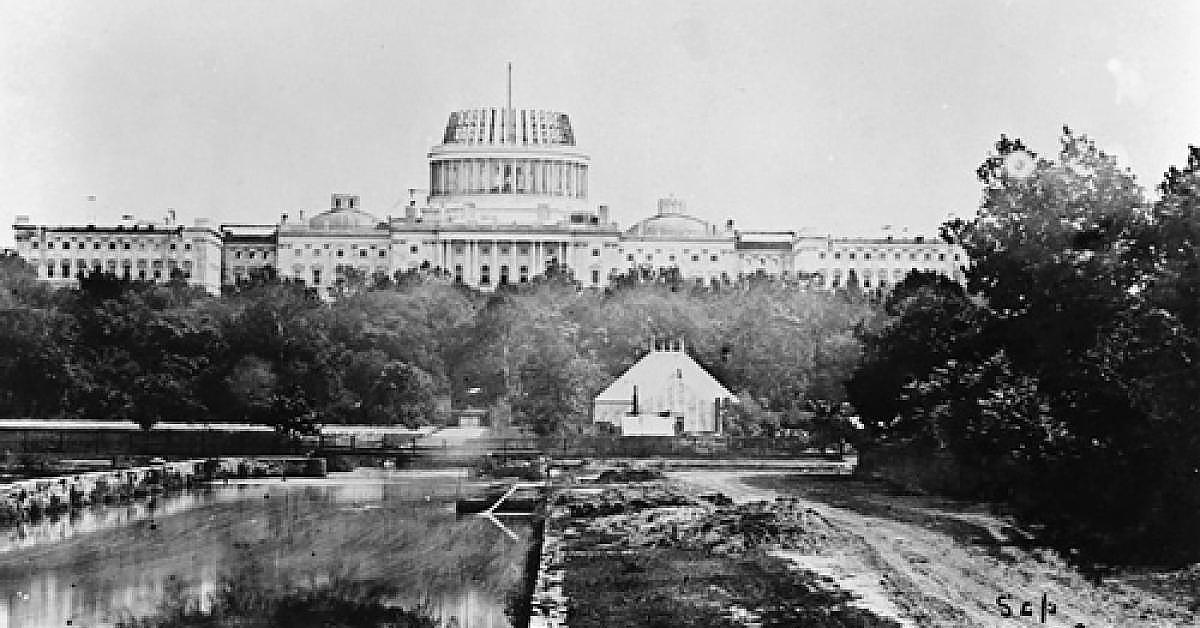 April 28, 2021
On April 19, 2021, a panel convened by the School of Arts and Sciences discussed the role of race, history, and memory in the January 6 assault, emphasizing the use of Civil War symbolism during and after the event.
Read More
Give Now 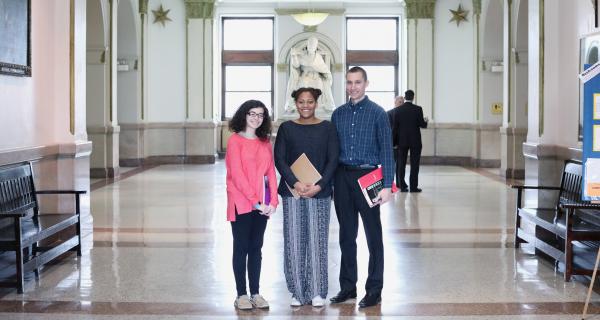