On Saturday, April 2, Kevin Ricca, Class of 1998, was formally inducted into the Athletics Hall of Fame in a ceremony that was originally scheduled for 2020.

Kevin Ricca was a four-year starting quarterback for the Cardinals from 1994 to 1997. He finished his career with every major University passing record. Two receivers achieved All-American status in 1995, 1996, and 1997 while Ricca was quarterback. During his career at Catholic University, Ricca had 713 completions in 1,190 attempts (59.9 percent) for 9,469 yards and 89 touchdowns. Twice, he threw a school-record six touchdowns in one game. In 1997, Ricca was named second-team All-American. In his first year, he helped lead the Cardinals to a record of 8-2 after coming off of a 1-9 season. Ricca set an incredibly high bar for all quarterbacks who followed him, including his brother Keith Ricca, B.A. 2009. 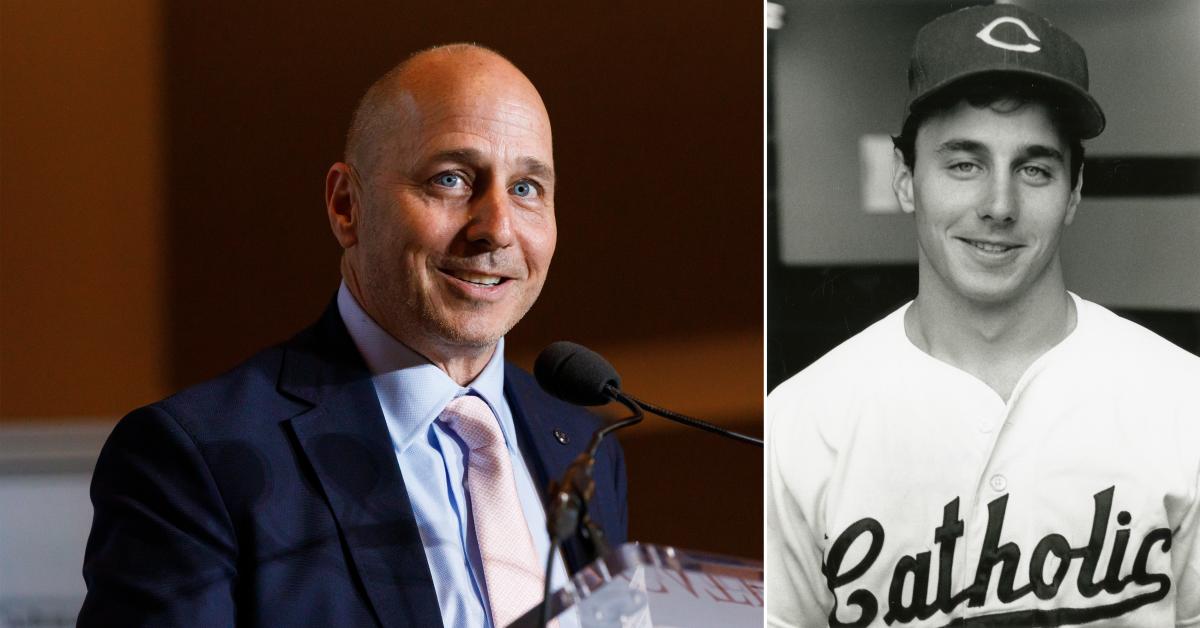 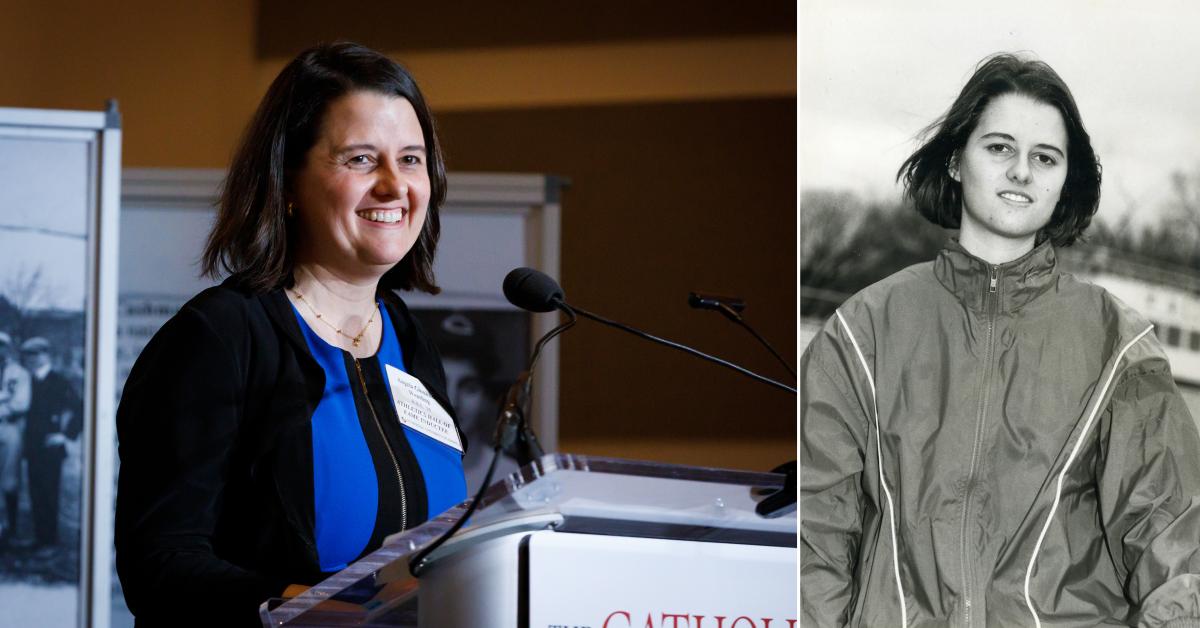 April 22, 2022
On Saturday, April 2, Angela Gloukhoff Wentling, B.B.E. 1994, was formally inducted into the Athletics Hall of Fame in a ceremony that was originally scheduled for 2020.
Read More
Support Athletics 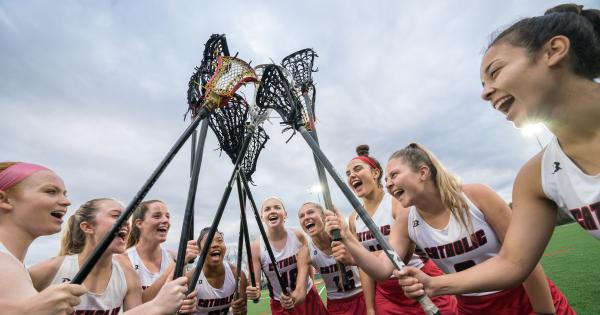 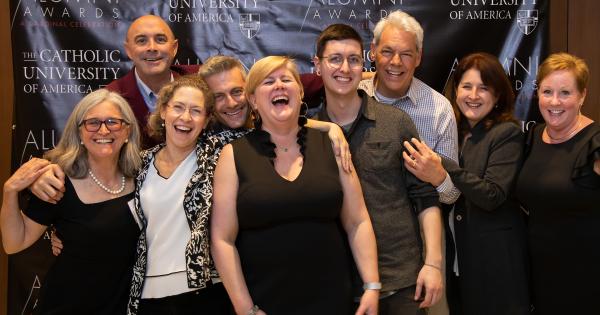