Recently, Catholic University was awarded $1.4 million in federal grant funding to launch a program that will help U.S. military veterans prepare for and achieve higher education.

“We look forward to assisting D.C.’s brave veterans in improving their lives through education.”
— Vincent Kiernan, dean of the Metro School

The program, called Veterans Upward Bound (VUB), will be administered through the Metropolitan School for Professional Studies and help 125 veterans annually. These veterans will be residents of the District of Columbia who do not hold a bachelor’s degree, and two thirds will be either low income students, first-generation college students, or both. The grant runs for five years, through 2027.

“We look forward to assisting D.C.’s brave veterans in improving their lives through education,” said Vincent Kiernan, dean of the Metro School. “Completing a bachelor’s degree can be an important step for a D.C. veteran in developing a productive, post-military career and bolstering their economic security.”

According to Kiernan, veterans in the District of Columbia are almost six percentage points lower than D.C. non-veterans in having completed a bachelor’s degree, which is crucial in helping them compete for jobs in the District, many of which are overwhelmingly held by Virginia and Maryland residents rather than D.C. residents.

According to the 2020 American Community Survey’s five-year estimate, there are 24,925 veterans aged 25 or older living across the District’s eight wards; and that number is thought to be an undercount. The same survey estimated that nearly 10 percent of those veterans had an income below the federal poverty level and would therefore qualify to take part in the VUB program. More than 3,800 either don’t have a bachelor’s degree or are first-generation students. Some never completed high school.

Through the VUB program, Catholic University will provide coaching and assistance for these veterans to prepare for college, submit admissions applications, and enroll. Kiernan said the University will also provide non-credit, brush-up classes in academic skills such as math, writing, science, and language.

“We also will arrange tours of local college campuses and help them understand how to use federal financial aid and veterans benefits to pay for college. We’ll help them understand how to receive college credit for their military experience and training,” he said, adding the Metro School has also developed partnerships with Truist to provide instruction on financial literacy and with Community Renewal International – the 2022 Opus Prize Laureaute – to help participants strengthen their sense of personal mission through servant leadership in their communities.

The Metro School has a long history of helping veterans and U.S. service members earn or complete their education. It offers courses that are eligible for the Veteran Rapid Retraining Assistance Program, and the University has also been designated a Yellow Ribbon Program participant. 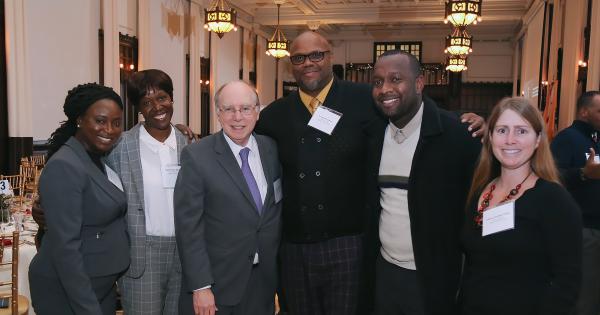 The Metro School educates a diverse student body, specializing in classes for non-traditional, adult learners who seek to improve academically and professionally. To meet the needs of students with careers and families, the Metro School offers flexible class schedules, including in-person evening classes, online courses, and accelerated programs.
Questions? Suggestions? 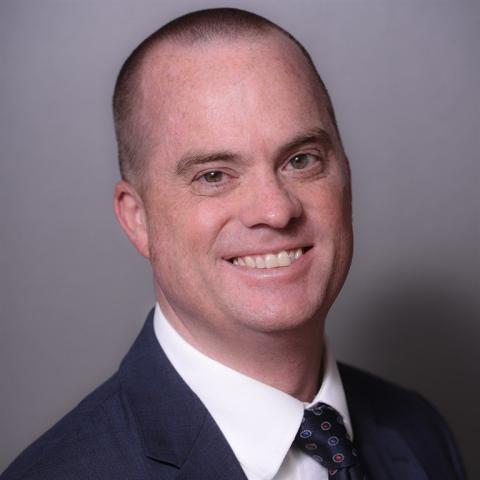