Illuminating the mysteries of faith 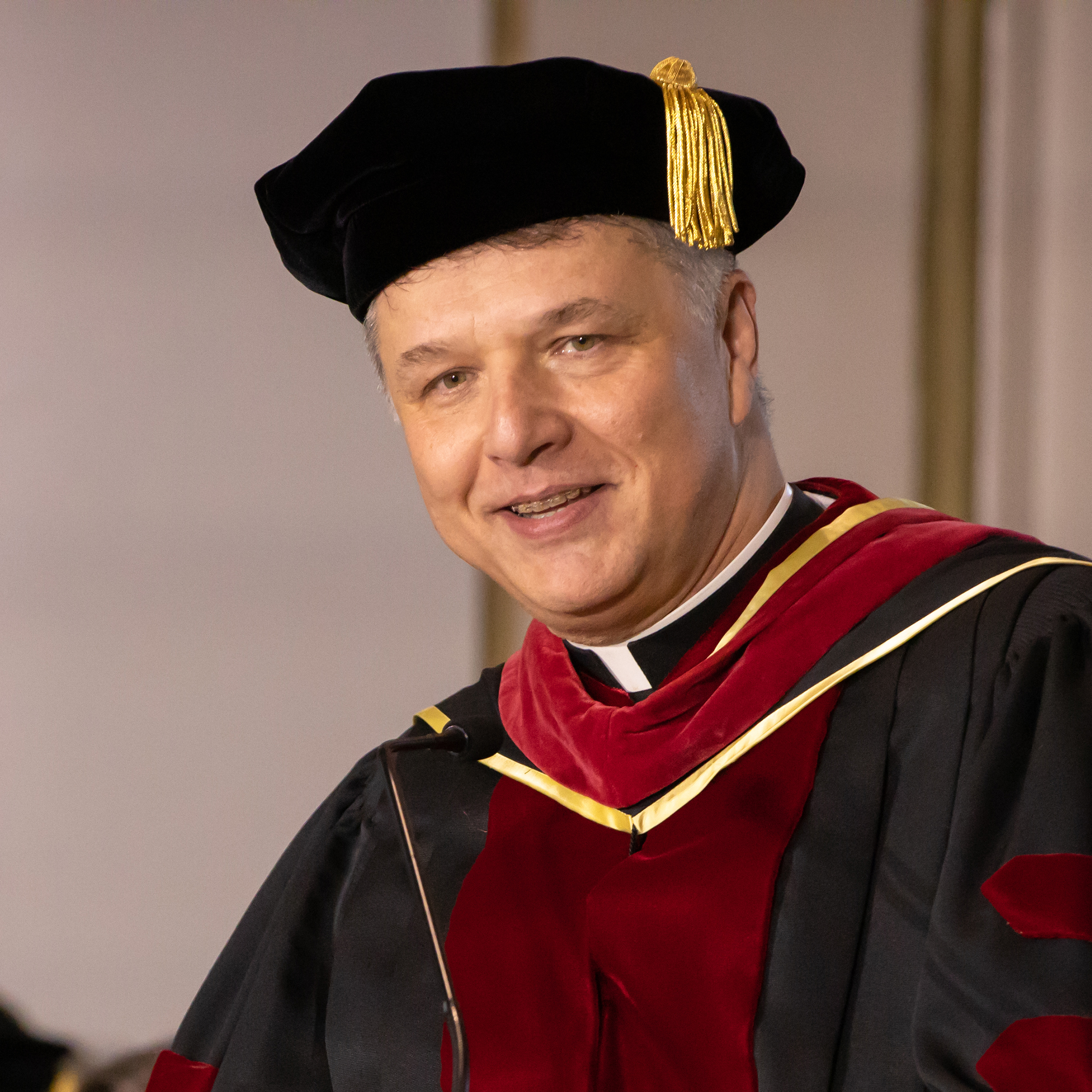 The School of Theology and Religious Studies (TRS) at Catholic University has helped shape students for more than 130 years.

“The School of Theology and Religious Studies forms the foundation of Catholic University, as it was one of the three founding schools along with Philosophy and Canon Law. TRS is dedicated to the training of seminarians and priests, as well as lay religious scholars, forming the future leaders of our faith as they study the intersections of all faiths and the very roots and understanding of theology,” said the Rev. Mark Morozowich, dean of the school.

Campaign priorities for TRS include the expansion of the Institute for the Study of Eastern Christianity, the creation of centers focused on interreligious dialogue and Jewish studies, and the addition of undergraduate scholarships and graduate stipends.

Toward this latter goal, the school is indebted to the generosity of Randy and Christine Scott — members of the University’s Parents Council — who have made two gifts totaling $1.5 million in support of undergraduate scholarships, doctoral stipends, and faculty support. Gifts such as these will help the University be more competitive and increase undergraduate enrollment.

In January, the family of Professor Robert W. Thomson donated his library in Armenian studies to the Institute for the Study of Eastern Christianity and the Institute of Christian Oriental Research. 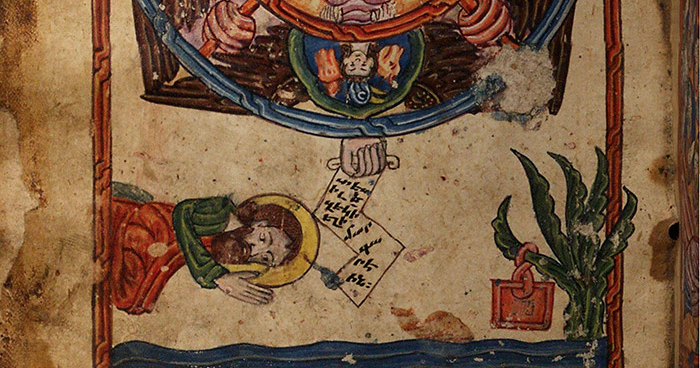 “The culmination of this endowed chair and center was the result of more than 10 years of imagining the possible,” said Very Rev. Mark Morozowich, dean of TRS.

Light the way with TRS

TRS promotes excellence in teaching, research, and publication in the area of theology and religious studies, and it provides the professional training of lay and clerical leaders who will serve the Roman Catholic community in the United States and throughout the world. 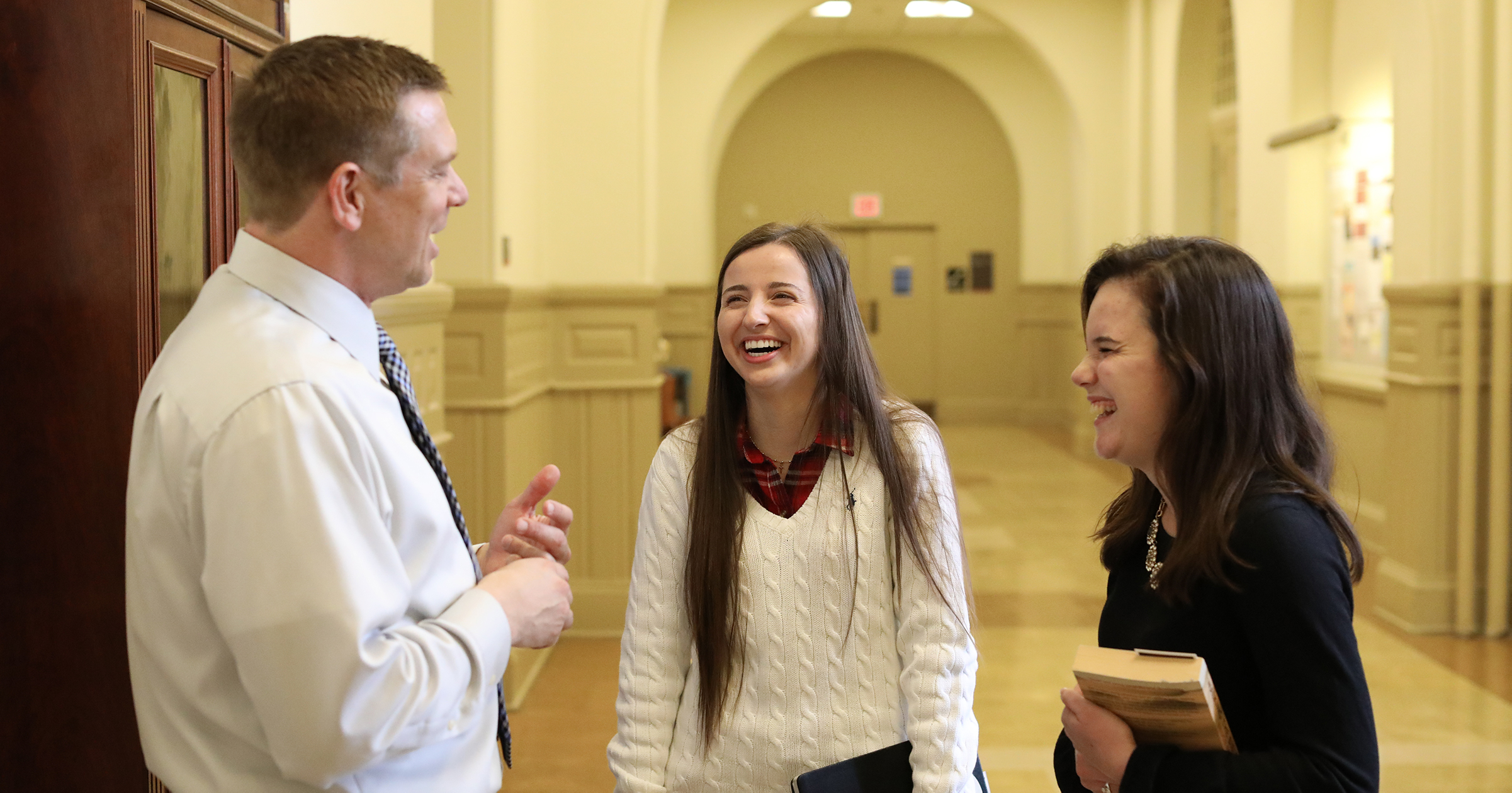 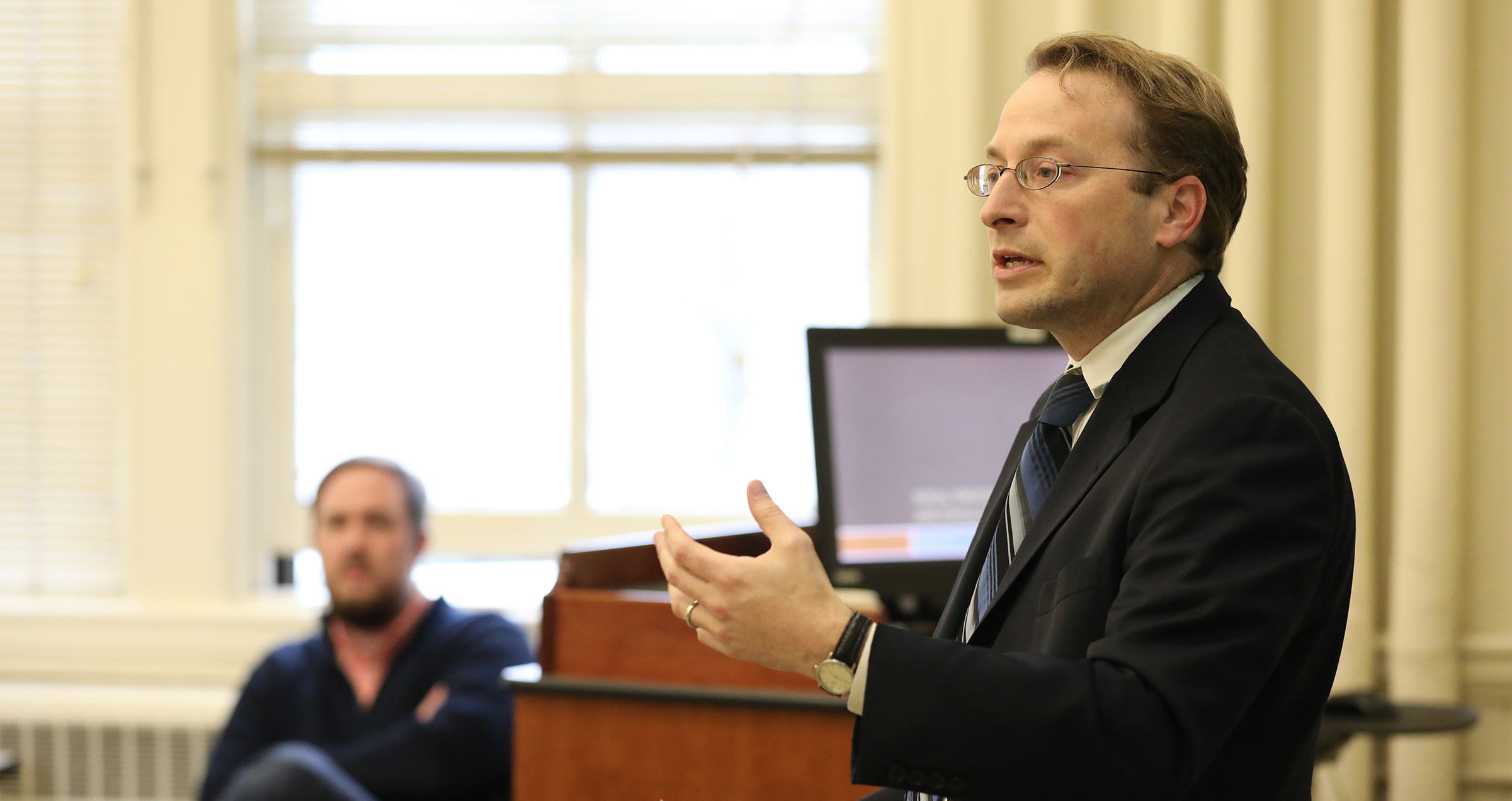