Mike and Liz, M.S. 2000, Ortner both have a passion for education and helping children reach their full potential. The University has also long held a special place in their hearts.

“Liz got her master’s degree in biology at Catholic University back in the late 1990s, and she and I first met on the steps of the National Shrine in 2001,” he said. They later became friends with Andrew Abela, dean of The Busch School of Business, and his wife, Kathleen. That friendship led to the Ortners’ appreciation of the University’s vision.

As a reflection of that appreciation, the Ortners have made a generous pledge to Catholic University through their Ortner Family Foundation, which focuses on supporting the classical education movement, serving the needs of the poor and vulnerable, and other endeavors related to the Catholic Church.

The gift supports the creation of the Ortner Fund for Catholic Classical Liberal K-12 Education and the hiring of an executive director for and to create an Institute for the Transformation of Catholic Education at Catholic University. This initiative aims to bring about the renewal of Catholic K-12 education across the nation by promoting a classic, liberal education model.

While technology was his first love — Mike was founder and CEO of Capterra, an award-winning technology company that he sold in 2015 — Mike said his real education didn’t begin in earnest until a couple of years after he graduated from college and began reading “everything I could get my hands on,” particularly the classics. He called the works “life altering.”

“They have enabled me to ‘listen in” on the great exchange of ideas that have been pondered and debated over the last 3,000 years,” he said, adding they helped him — a 21st-century husband and father — to both better understand humanity and stand in the shoes of those who lived long ago.

“They help me to ask better questions and think more deeply about the really big questions, such as: Who am I? What is my purpose? What does it mean to know something? What makes an action moral? What is a just government? What is a life well lived? Who is God?

“People who read the classics — and are guided through them by great teachers — should end up being better formed, more humble, more filled with wonder, better at communicating, have higher expectations for themselves, and be less likely to fall into the many philosophical traps that are so common in today's world.”

He also believes that, while tech has amazing benefits, money spent on it within schools could be better spent on teacher salaries and professional development. Unlike his own path to the classics, Mike wants to offer children the chance to learn from the greats early on.

“Classical, liberal, Catholic education, if done well and at the feet of great teachers, can transform the lives of children and, eventually, society. They can get off to a good start; grow in virtue; learn to read, think, and write well; understand that life is less about them and more about serving God and others; and begin to gain an understanding of what it means to be human and to live a good life.”

Mike finds inspiration in Catholic schools across the country – such as St. Jerome’s Academy in Hyattsville, Md. – that have experienced declining enrollment and were at risk of closing, but now have a waiting list after overhauling their teacher training and curriculum.

“Since 1965, we have witnessed thousands of Catholic schools close and total Catholic school enrollment drop from more than five million to less than two million,” he said. “St. Jerome is one of many Catholic schools around the country that have transitioned to this classical model.”

Mike said the model hinges on well-trained teachers who can foster a sense of wonder and help students fall in love with the subject matter they’re studying: ideally a heavy dose of the humanities and foundational classic texts.

Mike and Liz are constantly discerning how their foundation can have the greatest impact.

“If we want any chance of doing it right and helping people in the best possible way, we need to focus our efforts on the things we know, the things we are passionate about. So, we pray and ask God for direction,” he said.

Their hope for the Ortner Fund at Catholic University, and for the Institute for the Transformation of Catholic Education, is that the University will become a leader in the renewal of the classical, authentically Catholic education, including the education of teachers.

“It is one of the greatest challenges of Catholic schools — hiring teachers who are on fire for Christ and the Church, who embody the never-ending sense of wonder that we desire for our students, and who love working with children,” Mike said. “Given Catholic University's leadership role as the only U.S. college founded by U.S. bishops, it is in a unique position to lead. I'd love to see Catholic University create an amazing program to train tomorrow's Catholic school teachers and help lead the way on creating an alternate teacher certification recognized by Catholic schools across the country.”

Division: Busch School of Business, School of Arts and Sciences

Tags: Ortner Fund for Catholic Classical Liberal K-12 Education, Institute for the Transformation of Catholic Education at Catholic University, Department of Education, Office of the Provost 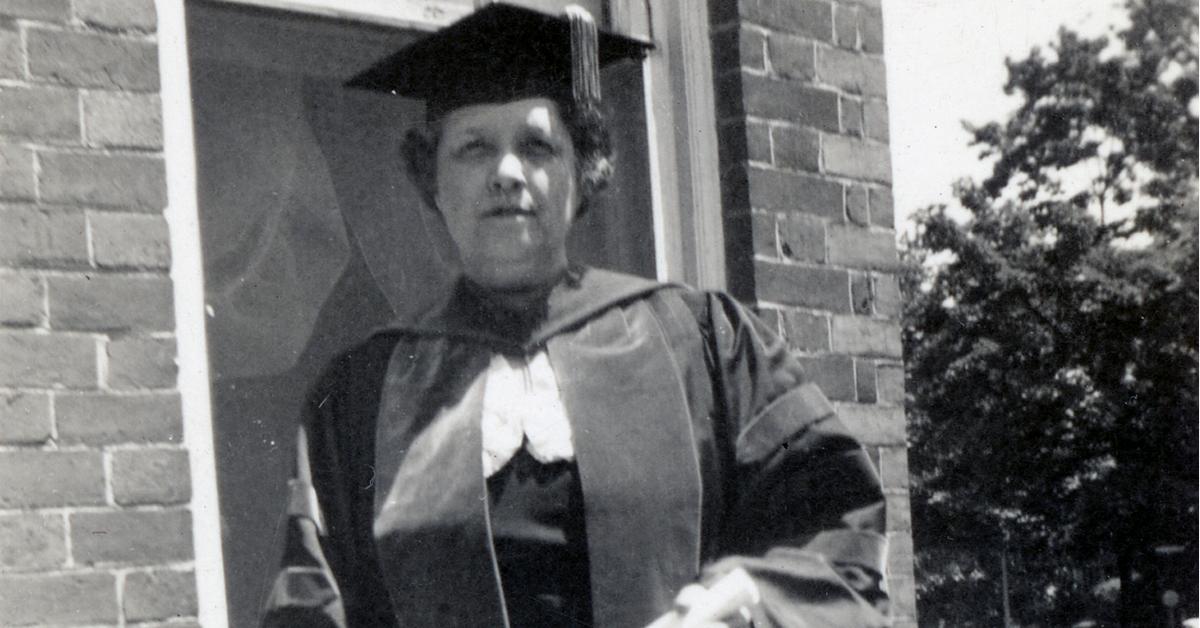 February 19, 2021
Euphemia Lofton Haynes, Ph.D. 1943, the first African-American woman to earn a doctorate in mathematics, was a prominent educator and an alumna of Catholic University who helped reform the segregated D.C. public school system.
Read More 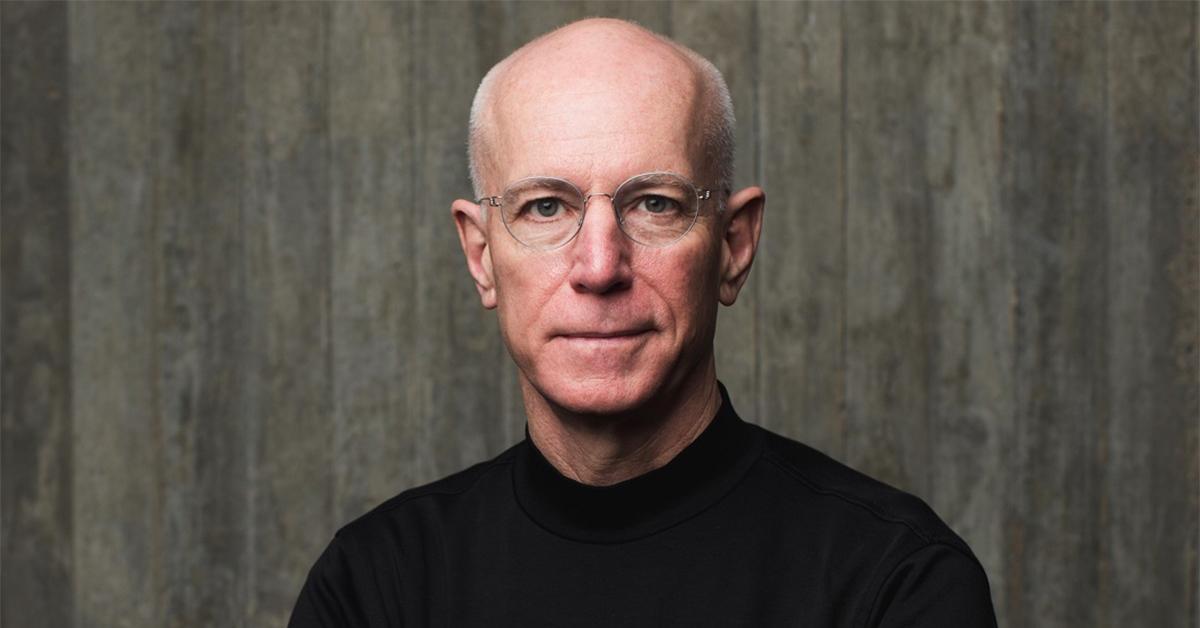 February 18, 2021
On February 18, 2021, we hosted a CUOnline event with Fr. Columba Stewart, OSB, the "monk who saves manuscripts." As part of the Visiting Scholar Program of the Phi Beta Kappa Society, Fr. Columba discussed his work rescuing manuscripts that record the world's precious religious heritage.
Read More
Give Now 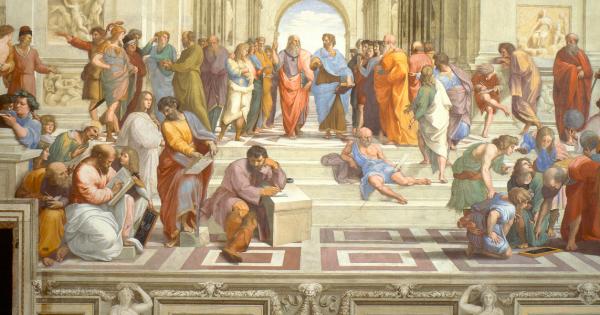 Institute for the Transformation of Catholic Education
The institute is an interdisciplinary research center at The Catholic University of America committed to the authentic renewal of liberal arts education in the Catholic tradition.
Questions? Suggestions?