On January 27, 2021, we hosted a CUOnline event in observation of International Holocaust Remembrance Day. Members of our online audience enjoyed a screening of the powerful documentary film "Defiant Requiem" with a live appearance by Murry Sidlin, the president and artistic director of the Defiant Requiem Foundation.

Before the screening, Sidlin — who is also a professor in the Benjamin T. Rome School of Music, Drama, and Art — introduced the film, and afterward, he answered questions.

"Defiant Requiem" tells the true story Rafael Schächter, a young Czech conductor, who was arrested and sent to Terezín in 1941. Under the most brutal circumstances, he summoned the courage to create a 150-person prison choir. In a dank cellar after grueling days of forced labor, Schächter taught Verdi's Requiem to his choir by rote using a single score. The Requiem was performed on 16 occasions for fellow prisoners. The last, most infamous performance occurred on June 23, 1944, before high-ranking SS officers from Berlin and the International Red Cross to support the charade that the prisoners were treated well and flourishing. The text of the Requiem Mass enabled them, as Schächter told the chorus, to “sing to the Nazis what they could not say to them.”

The full, 86-minute video of "Defiant Requiem" is available on Amazon Prime. 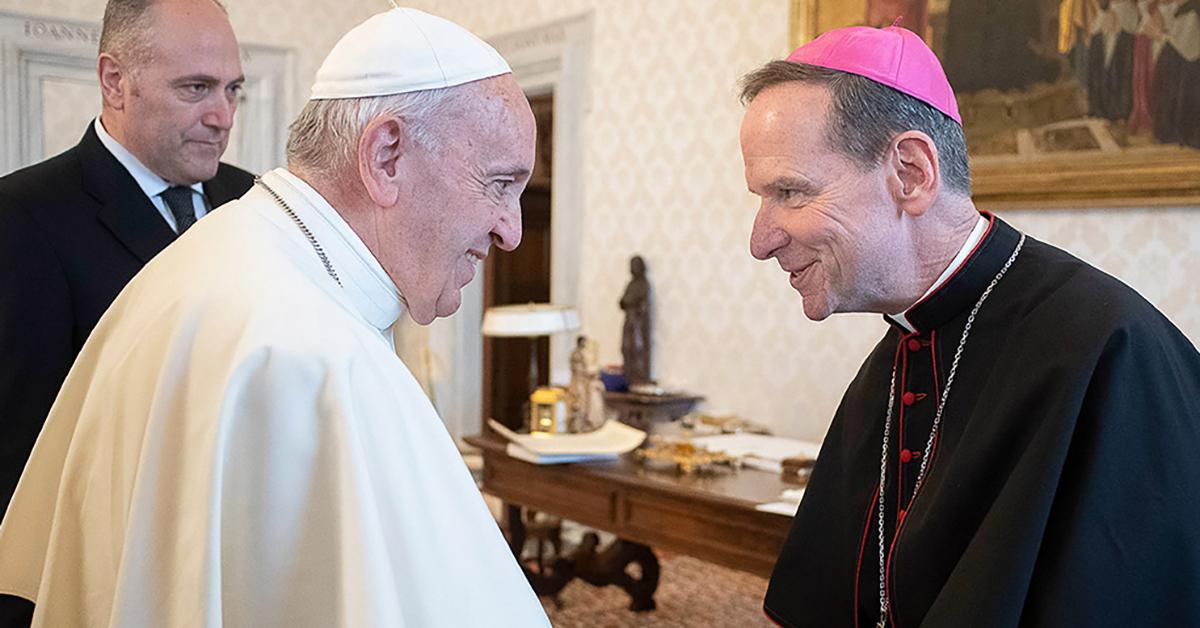 Advent: Reflecting on our faith in 2020 with Bishop Burbidge

December 10, 2020
On December 9, we were pleased to rejoice with our community as we looked forward to celebrating the birth of Jesus Christ. Most Reverend Michael F. Burbidge, bishop of the Diocese of Arlington, shared his thoughts on the Advent season.
Read More 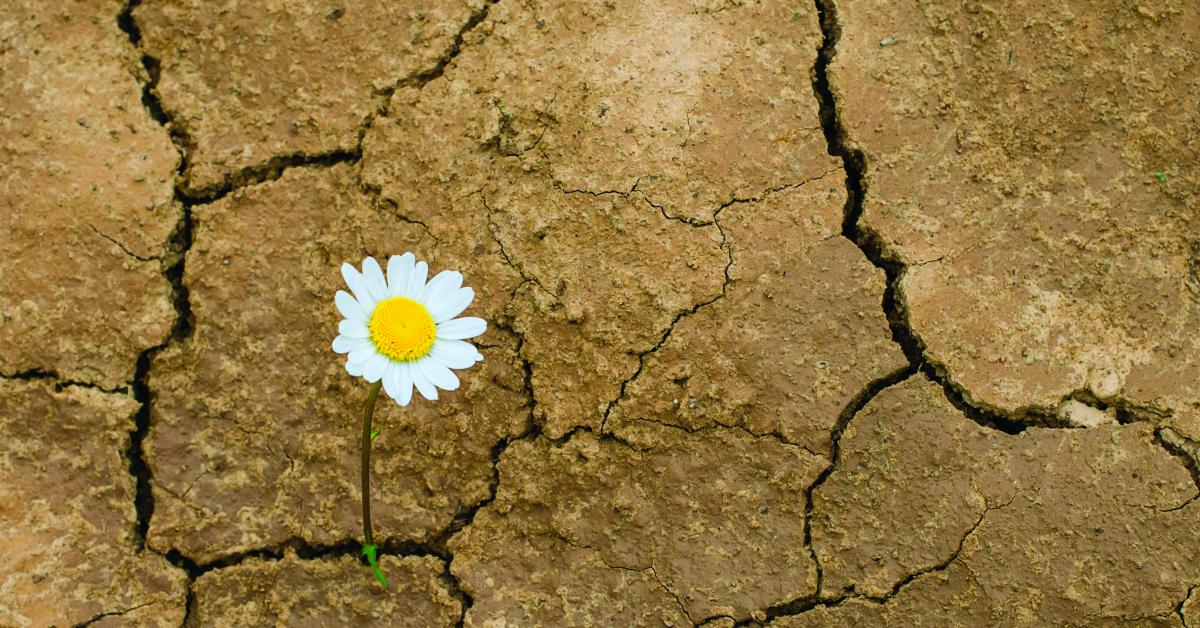 November 19, 2020
This year, resiliency has proven to be a must. During our CUOnline event on November 18, three alumni of the Metropolitan School of Professional Studies shared how they overcame difficulties and persevered despite the challenges they faced.
Read More 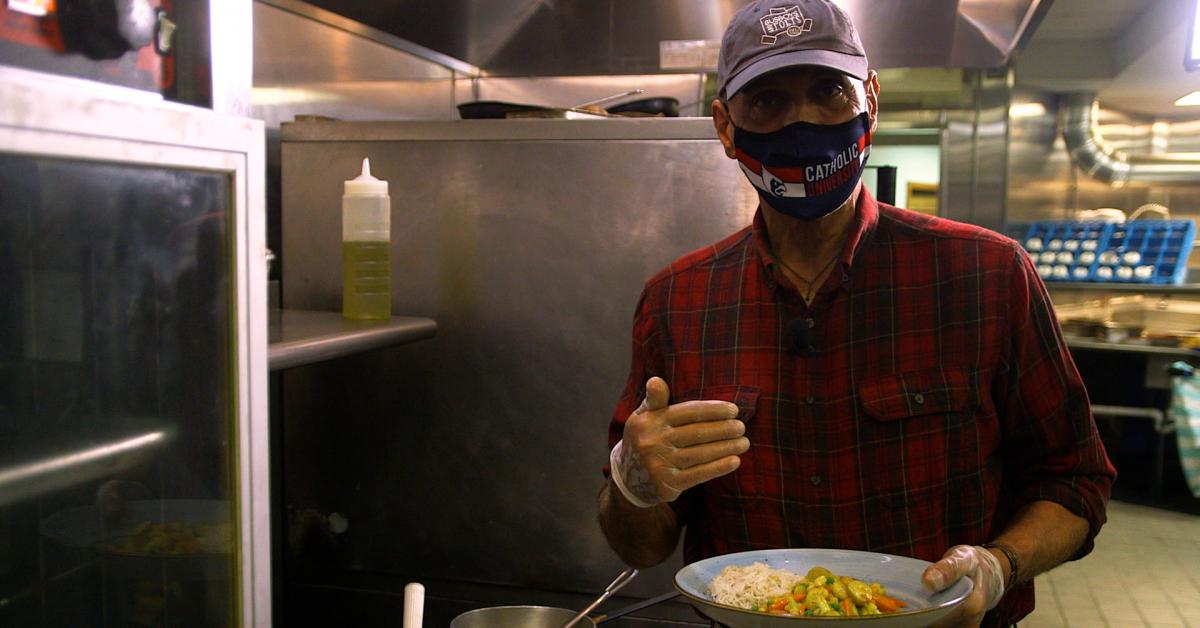 Looking for something new to prepare this Thanksgiving? Want to get your family involved in the cooking? Watch as Andy Shallal, B.S. 1975, P ’19, the founder and owner of Busboys & Poets, prepares a vegan vegetable curry that he says “hugs you from

CUOnline is a series of virtual events designed to offer alumni engaging and educational information on today's most relevant topics brought to you by the Catholic University community.