In May, the Campaign Cup was awarded to Patricia McMullen, dean of the Conway School of Nursing, by University President John Garvey, Vice President for University Advancement Scott Rembold, and Jo Ann Regan, dean of the National Catholic School of Social Service (NCSSS).

A new tradition at Catholic University, the Campaign Cup is presented to individual schools that surpass their overall fundraising goals for Light the Way: The Campaign for Catholic University. On April 30, the Conway School of Nursing became the third of the University’s 12 schools to achieve this milestone. With a total of $91.6 million, the school has exceeded its $90 million goal and is currently leading the way in school-specific Campaign revenue.

The final surge came from Bill and Joanne Conway on April 30, when they committed an additional $20 million in scholarship support that will benefit 160 Catholic University nursing students over the next five years. With this most recent gift, Bill and Joanne’s transformational support of the school has reached a total of $80 million since 2013, including $40 million in support of the new nursing and sciences building, which is expected to open in 2024.

In addition to the Conways' generous gift, the school also received a $3 million cash gift from Ascension Healthcare to support faculty positions in the new Acute Gerontological Nurse Practitioner Program.

“We are so grateful for the contributions of our alumni, parents, and friends and thrilled to have reached this important campaign milestone. These are the gifts that keep on giving, since their generosity will translate to excellent nursing care that is provided to literally thousands of patients, families, and communities.”

— Patricia McMullen, dean of the Conway School of Nursing

Even though the school's fundraising goal has been surpassed, Dean McMullen stressed that funding is still needed for important initiatives. “We are also mindful that there is still more to be done as we strive to meet the needs of our students through scholarships, our faculty through professorships, and our entire community through a beautiful new nursing and sciences building.”

June 11, 2021
On April 29, NCSSS became the second CatholiciU school to meet its Campaign goal, with a current total of $4.5 million. Jo Ann Regan, dean of NCSSS, was presented with the Campaign Cup.
Read More 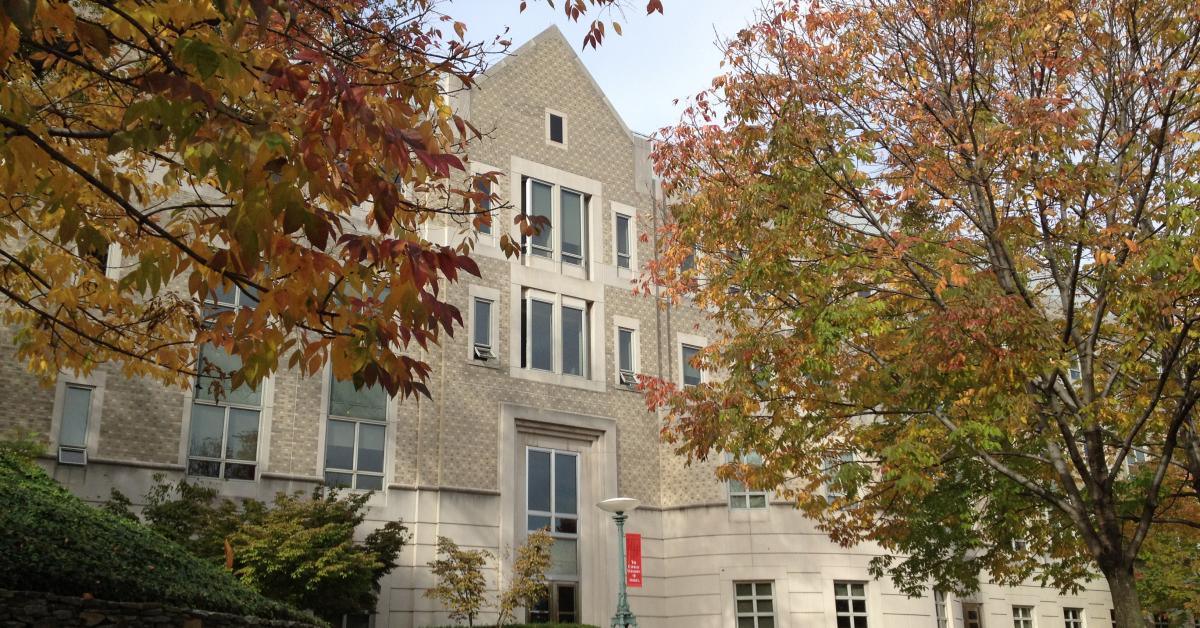 April 26, 2021
On April 23, President John Garvey and Vice President for University Advancement Scott Rembold presented Stephen Payne, dean of the Columbus School of Law, with the Campaign Cup at the School’s Board of Visitors meeting.
Read More
Give to Nursing

Conway School of Nursing
We prepare innovative researchers and outstanding nursing clinicians to meet the increasingly complex challenges of modern health care delivery, equipping them to become leaders in their fields. Each will be armed with a mind for science and a passion for service.
Questions? Suggestions?