Msgr. Thomas Green’s legacy to the School of Canon Law

Learning was always important to Monsignor Thomas Green, 79, the Stephen Kuttner Distinguished Professor of Canon Law who specialized in penal law and in the law on particular churches, which focuses on how dioceses and local churches are organized and operate within the Church’s structures.

Monsignor Green decided a very long time ago that he would leave his estate to the school, Jenkins said.

“It’s remarkable that he not only devoted his career to the University, he also helped to ensure the school would continue to thrive after his passing,” Jenkins added.

Green published widely, including commentaries on the new code of canon law released in 1983.

“Back then, a lot of people didn’t think penal law within canon law mattered,” the Rev. Alan Guanella, a student in the School of Canon Law, said. “Then the first sex abuse scandal happened. He wrote a lot about that. He wanted to help in any way he could.”

Green was always interested in helping his Catholic University students.

That care was reciprocated. At the annual canon law convention in Arizona, “he would be surrounded by former students. He was an advocate for lay people — particularly women – in canon law,” the Rev. John Beal, a colleague of Green’s said, adding Green knew about not just theology, but movies and art, too.

“He always said, ‘Keep studying.’ He did the same, constantly reading.”

Dean Jenkins will use Green’s bequest to expand the Gratian Canon Law Library to more than double its square footage, and this library will be renamed in honor of his late colleague.

To find out more about bequests and other planned gift options, please contact Isabel de la Puente, Director of Planned Giving, at delapuente [at] cua.edu. 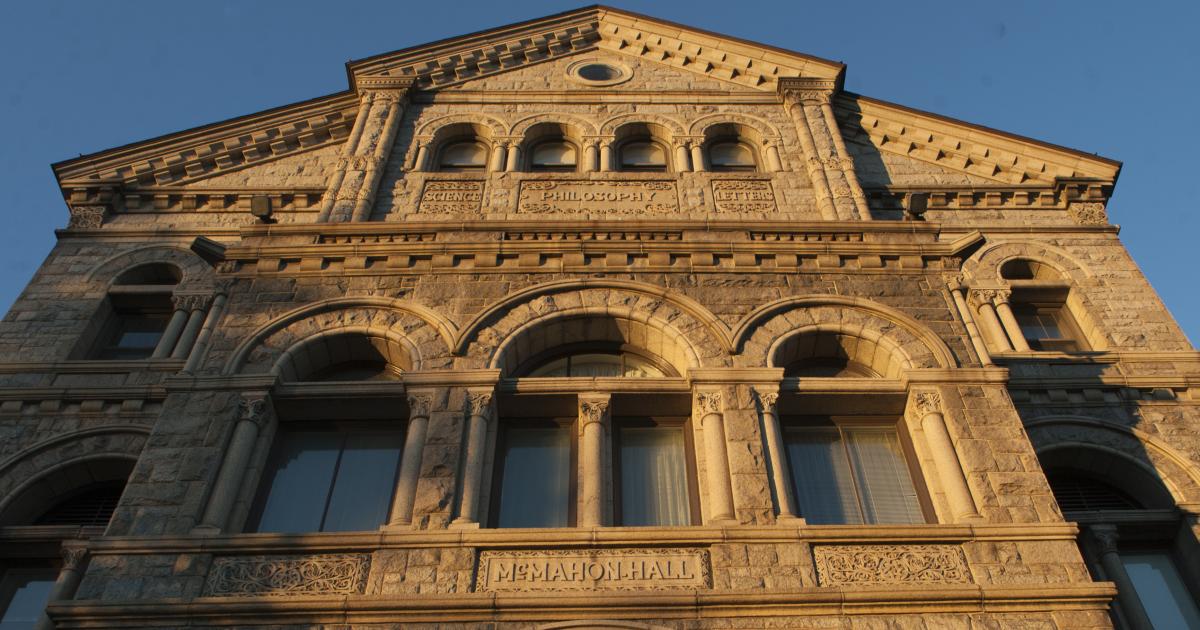 Planning for Qualified Charitable Distributions in 2022

July 27, 2022
With a Qualified Charitable Distribution (QCD), you may be able to satisfy your traditional IRA’s Required Minimum Distribution (RMD), lower your taxable income, and maximize your impact on a charitable organization, such as The Catholic University of America.
Read More 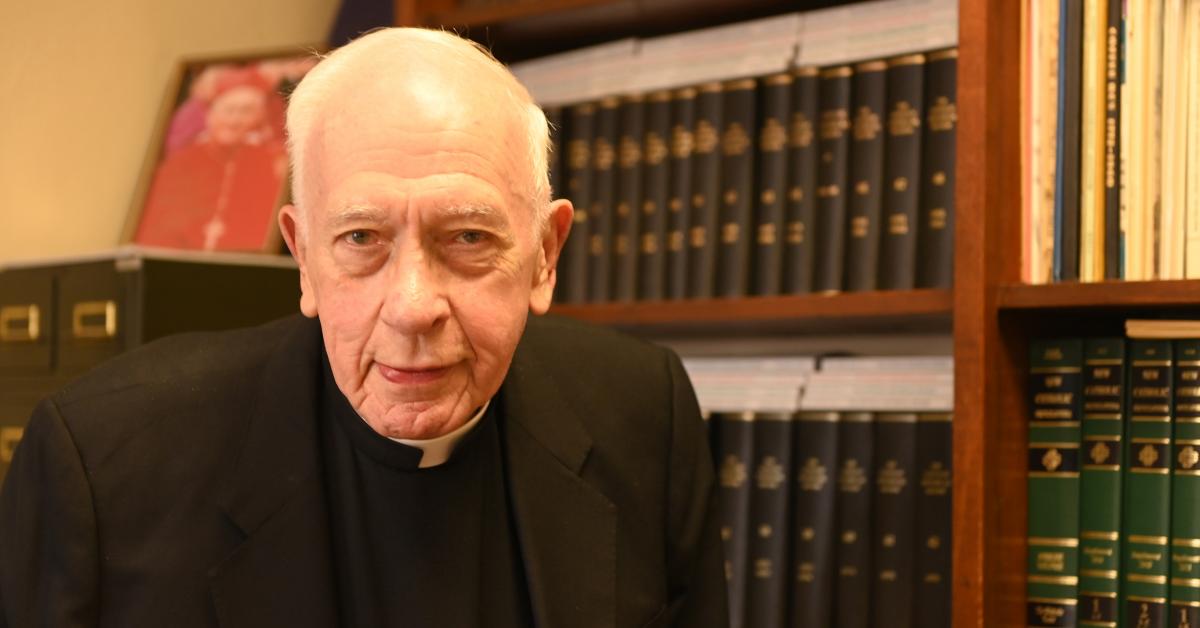 May 13, 2021
In December 2020, Msgr. Robert Trisco, professor emeritus of Church History, pledged $650,000 in support of the John K. Mullen of Denver Memorial Library and the study of his discipline at Catholic University.
Read More
Support Canon Law 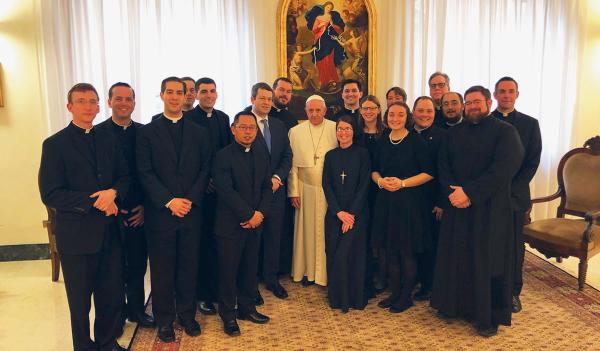 The School of Canon Law serves the Catholic Church with a strong focus on the needs and opportunities of the Church in the United States.
Questions about planned gifts? 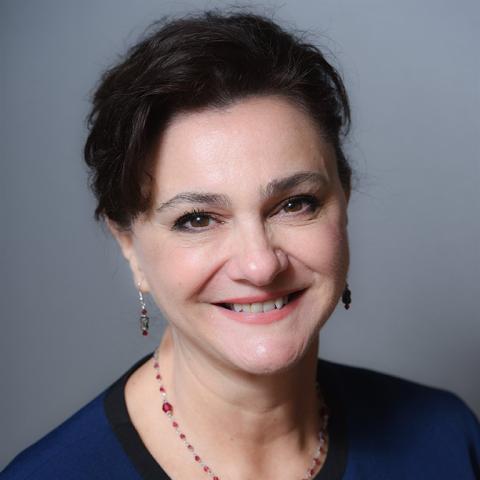