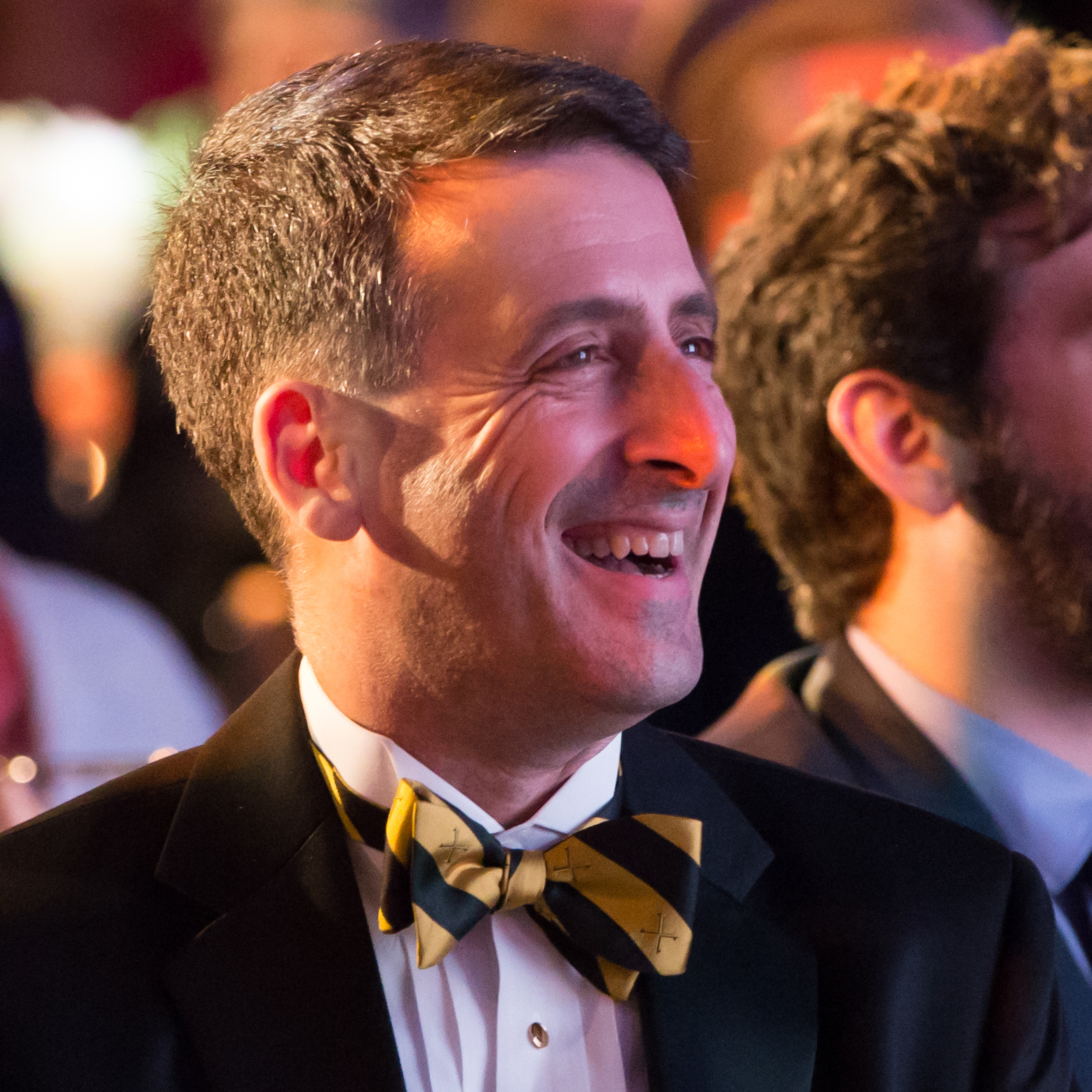 A physical manifestation of the generosity of our donors can be seen in the refurbishment of Maloney Hall. The 103-year-old building reopened in 2019, transformed after more than two years of construction from an outdated space for Chemistry classes to a sleek, up-to-date learning facility complete with classrooms, lecture and study spaces, a finance lab, the St. Michael the Archangel Chapel, and more.

But beyond the structure that has become a home for students, faculty, and staff alike, philanthropy — including a recent $13 million anonymous gift that supports the Busch School and the University's Institute for Human Ecology — has also supported salaries, programs, and scholarships.

Under the leadership of Dean Andrew Abela, who has returned to head the school after launching it and then serving a term as University provost, The Busch School is already more than three quarters of the way to reaching its $100 million Campaign fundraising goal.

“It was a powerful idea that led to the creation of The Busch School. At a time, even then, of great division in our country, the idea was that business can be a force for good. That it doesn’t have to be a choice, as so many people think, between a form of laissez-faire capitalism, that has no heart, or socialism, that has no head,” Abela said. “We recognized that a business school was needed that taught and affirmed everything — without exception — that the Church teaches in her Social Doctrine about business and the economy.”

During the remainder of the Campaign, the school aims to raise $16 million for scholarships and $9 million for faculty support. All of these Campaign goals, both those already fulfilled and those ahead, will help improve the student experience, grow faculty excellence, and enhance the academic environment.

Dream fulfilled: A permanent home for the Busch School

In 2019, the Busch School of Business moved into its new home in the fully renovated Maloney Hall. By leading this project and bringing other supporters on board, Tim and Steph Busch fulfilled a dream and allowed University leadership to lift its sights for the entire Campaign.

hosted in the renovated building
by the Busch School of Business

and events held
in the St. Michael the Archangel Chapel

welcomed to our new home
including prospective students, parents, alumni, and visiting organizations

This video was presented at the Maloney Hall opening celebration in March 2019.

“Maloney Hall has been a blessing to not just business students, but the campus community as a whole. My favorite part of the building is the collaborative workspaces that provide students with the tools necessary to enhance our education and learning experiences. It is a unique space which fosters an environment where academics and faith intersect in the pursuit of the common good.”

The Busch School reaches beyond its new home 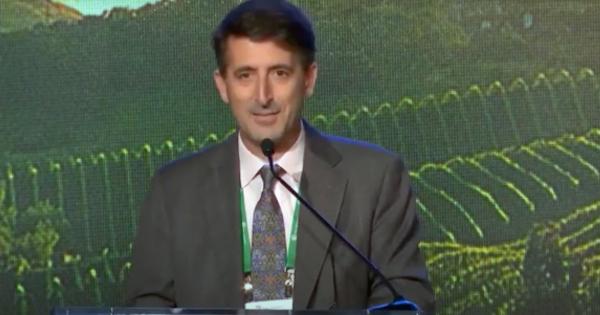 Dean Abela at the Napa Institute
At Napa Institute conferences in New York City and Napa, Calif., Andrew Abela, dean of the Busch School of Business, presented lectures on the Catholic business solution. 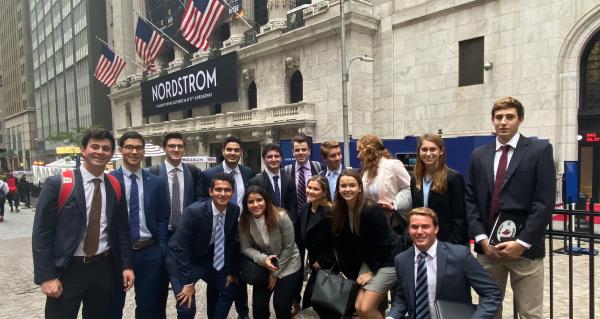 Students join alumni on Wall Street
In November 2019, a select group of Busch School students spent a day on Wall Street, hosted by some of the 250 alumni who work in finance in Manhattan. 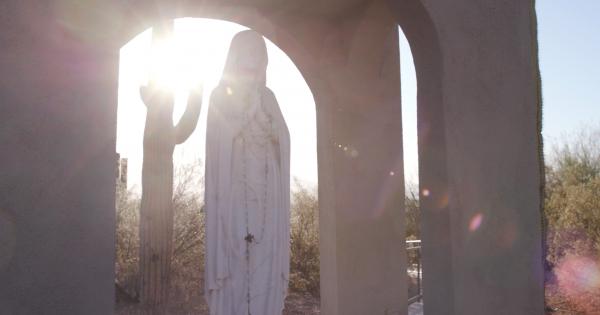 The vision of the Busch School of Business is to be the leading Catholic business school promoting business as a noble vocation. Our mission is to bring insights from Catholic teaching to bear upon economic life through thought-leadership and theoretical and practical education, in order to form virtuous business leaders, while defending the integrity of the market economy. 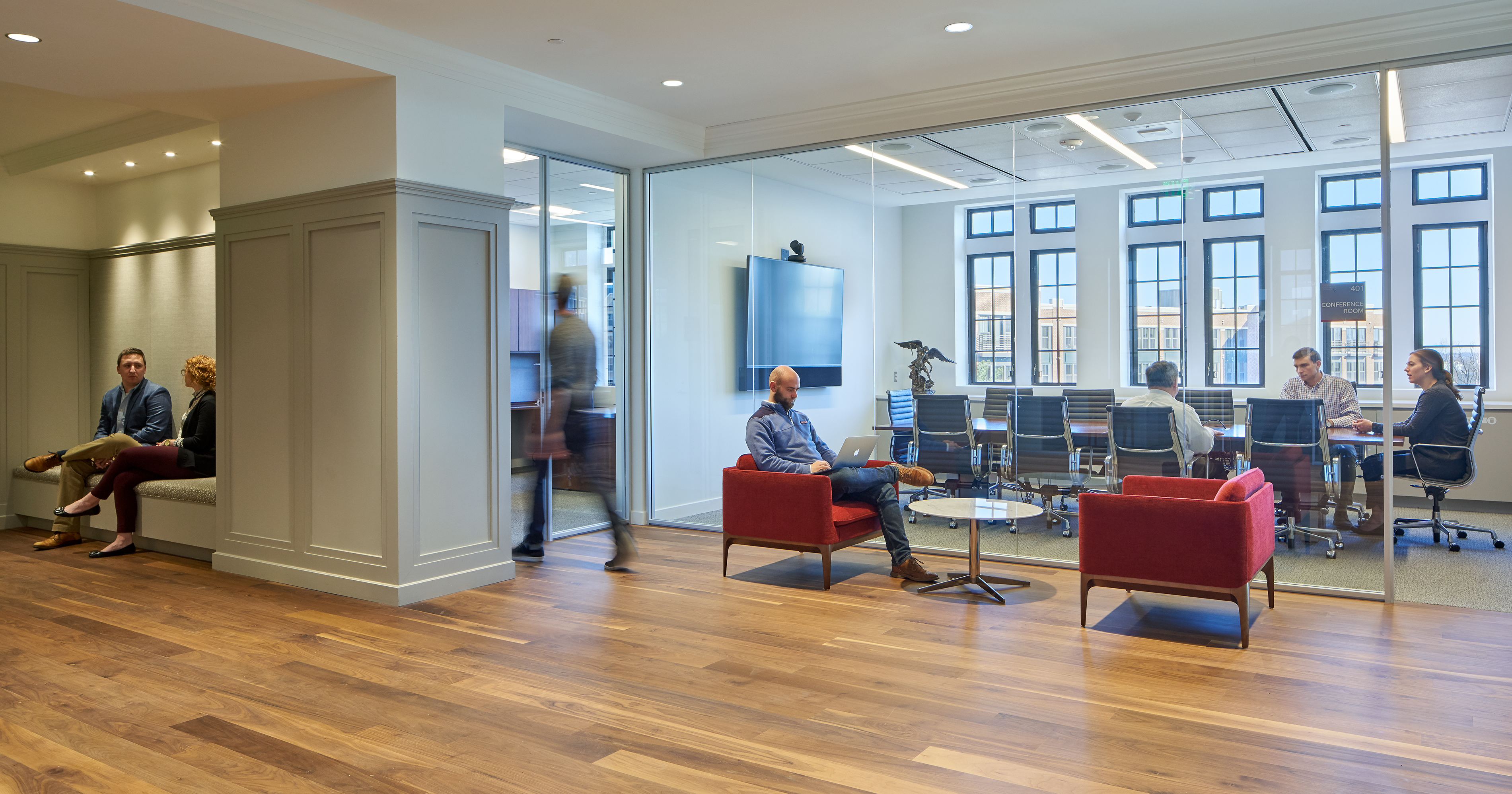 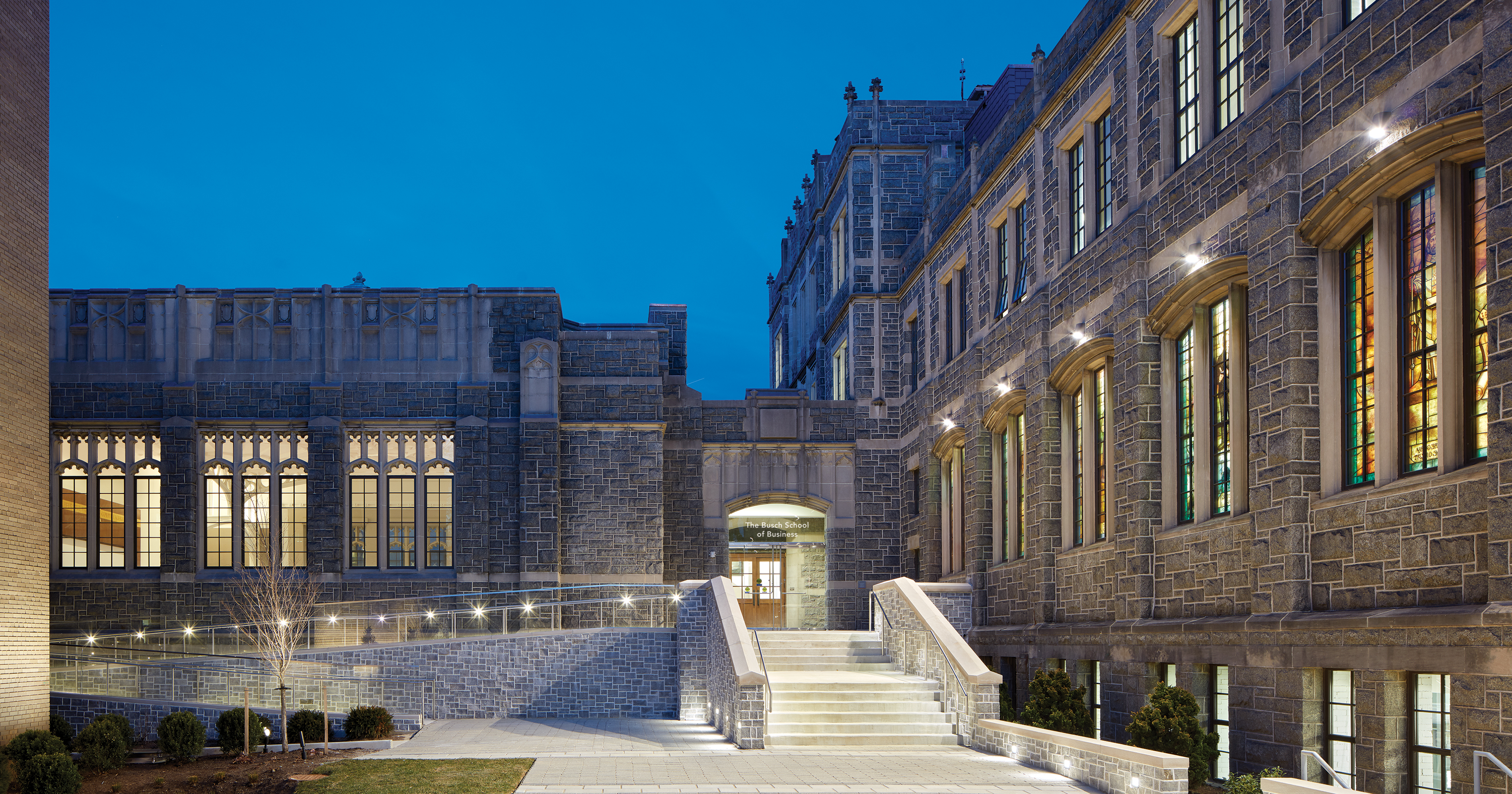